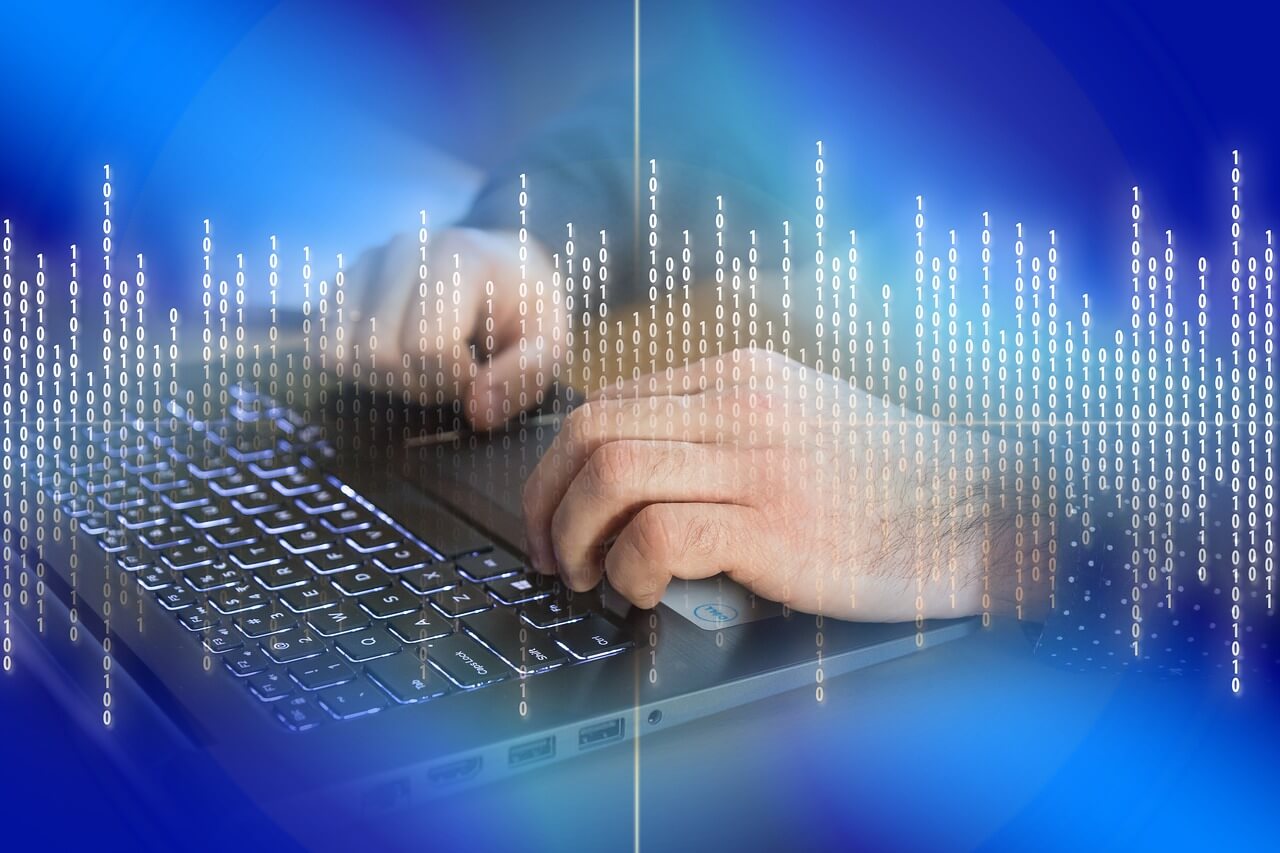 Data Scientists define Data Science as “Data Science is a field of applied mathematics and statistics that provides useful information based on large amounts of complex data or big data.” It is a collection of various programming languages that allow a data scientist to gather and analyze data, using various analytics and reporting tools to detect patterns, trends, and relationships in data sets.

What is the Future of Data Science?

Data Science has become a high-demand career skill in formal and informal business life. “According to the ‘HRWorld From The Economic Times report, “The rise of data science needs will create roughly 11.5 million job openings by 2026 globally.” It is used in banking, policy work, finance, healthcare, marketing, and sales. It helps companies to understand the market and make policies to grow their business.

Data Science is an attractive job. In the United States of America, a Data Scientist has up to one hundred thousand dollars in salary per year. If you are interested in becoming a proficient Data Scientist, you should read this article attentively. I’m going to cover all the milestones that are necessary to become an excellent Data Scientist.

Which Language is the best in Data Science?

As you know, Data Science is the field of study that combines domain expertise, programming skills, and knowledge of mathematics and statistics to extract meaningful insights from data. In short, you have to learn a set of languages in data science to become a Data Scientist. The most demanded languages in data science are Python, SQL, R, Julia, JavaScript, Scala, Java, MATLAB, C/C++, and SAS. A Data Scientist’s research or study does not revolve around these languages only. He should be willing to learn updated content daily because we are living in artificial reality (AR), virtual reality (VR, artificial intelligence (AI), machine learning (ML), and deep learning era. Let’s explore the best languages to learn in data science.

SQL stands for Structured Query Language. It is a computer programming language that is used to organize ‘collections of records,’ and these collections of records are called databases. As a data scientist, you should learn SQL to edit, update, and delete data from databases. After Python, SQL is the most specific language in data science because with ‘SQL’ a data scientist can optimize large databases, search and update data, and can perform daunting actions with a single query. In short, a data scientist should be an expert in SQL for analyzing, organizing, and performing database relations.

It supports object-oriented and procedural programming. ‘R’ is used in any domain like banking, finance, support, weather forecasting, etc. It is so much easy to learn, better to handle data, and supports matrix arithmetic. R has a big scope of job prospects.

Julia is a high-level, fast, and easy-to-use computer coding language that is used to write for any application, numerical analysis, and computational science. It supports reading other coding languages like Python, R, C++, and more.

It was invented mainly for scientific programming purposes, data analysis, and statistical functions, but its multidisciplinary interface makes it a versatile language. Data Scientists consider it the inheritor of Python due to its multi-purpose functionalities.

Java is a high-level, class-based, and object-oriented programming language in Data Science. It is easy to read, learn and understand computer coding language that is used in graphic user interfaces, consoles, websites, game development, and mobile applications. Java is also used to develop software for mobile and computer devices as well as electronic devices like television, washing machines, air conditioner, and so on.

JavaScript is the most popular and high-value programming language to build software and web applications. According to a 2022 report, “98% of websites use JavaScript on the client side for webpage behavior, often incorporating third-party libraries.” Data Scientists use it to develop web applications, and websites as well as artificial intelligence applications.

It is a versatile programming language that can perform simple to complex actions easily. Moreover, it supports several libraries like TensorFlow and Keras for deep learning and machine learning. JavaScript has so many frameworks like ReactJS, AngularJS, VueJS, NodeJS, etc which make it more powerful.

Scala is a strongly object-oriented and functional programming language. Scala programming language is based on Java, so it will be easy to learn Scala if you are aware of Java. It is an upgraded version of java and is used to remove unnecessary code.

It is designed to perform specific operations using multiple methods. In addition, you can become an expert in Scala if you know Python, C, and C++. it is used for distributed computing, web development, and data processing. Scala is a high-value language for data scientists to write in Apache Spark.

It is a high-performing language to process gigabytes worth of data in seconds. C++ is used to write deep learning algorithms and build deep learning models for system programming. Moreover, it is one of the earliest languages, so if you want to become a superficial data scientist, you should understand the fundamentals of C++ programing language.

‘MATLAB’ stands for Matrix Laboratory. It is a multi-purpose programming language that deals with matrix manipulations, the creation of user interfaces, the plotting of functions and data, and interfacing with computer programs written in other languages. MATLAB is written in Java, C, and C++. It is specifically created for scientists and engineers to develop products and systems.

It is one of the earliest computer programming languages. Now it has become the most powerful tool to perform advanced mathematical and statistical operations. It makes a data scientist more proficient and excellent in the field of data science.

It has multiple software like SAS Enterprise Guide, SAS Enterprise Miner, and SAS STAT software that learns a data scientist student. Although SAS is a high-level language, it is very easy to learn and easy to use due to its graphical user interface. 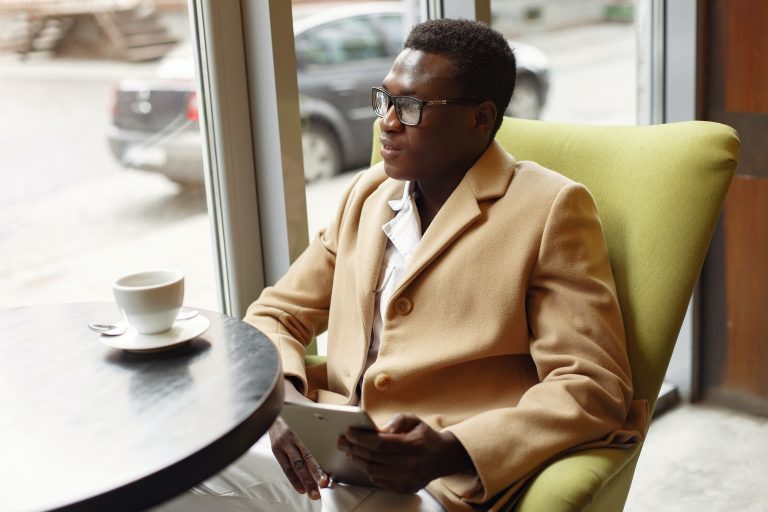 We have all most probably found ourselves faced with this question of where do I find funds to start so and so business?  Here we list the sources of capital. Well, I might have that answer. We have 2 large categories of this that are Equity and Debt Finance. DEBT FINANCE. Debt Finance as one… 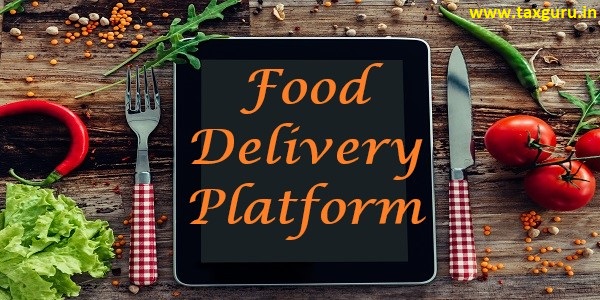 What is an an open source delivery app? Let us begin by defining what open source software is. Open Source Software (OSS) is a software distributed with its source code, making it available for use, modification, and distribution with its original rights. Source code is the part of software that most computer junkies don’t ever… Over the last decade, Data science and its related field have grown exponentially. It has emerged as a field that influences every sector of today’s society. Whether Medical institutes, educational institutes, banks, manufacturing, or any other, Data Science can always improve it. What better way to upskill than attend a data science course. And while… 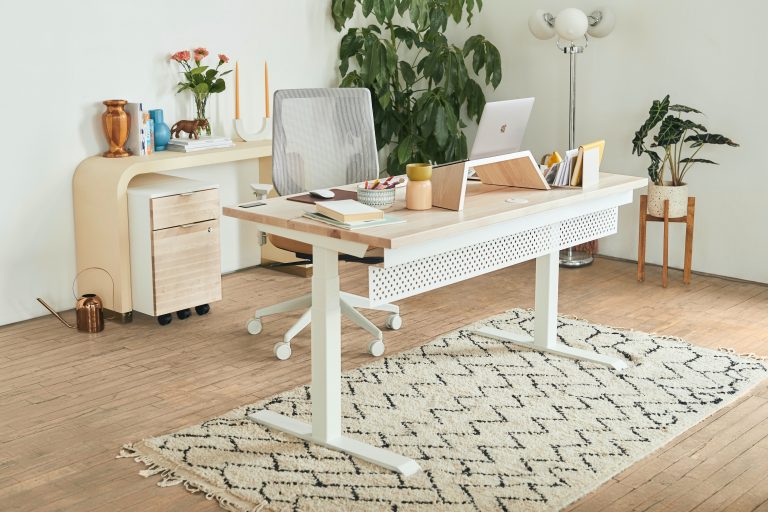 Designing a great home office will provide you with a comfortable place to work and hold client meetings. Additionally, the modifications you make to the space will lead to an increase in your property’s valuation. To help entrepreneurs reap the above-mentioned benefits, this article by Amabusinessguy provides the steps for creating an aesthetic and functional… 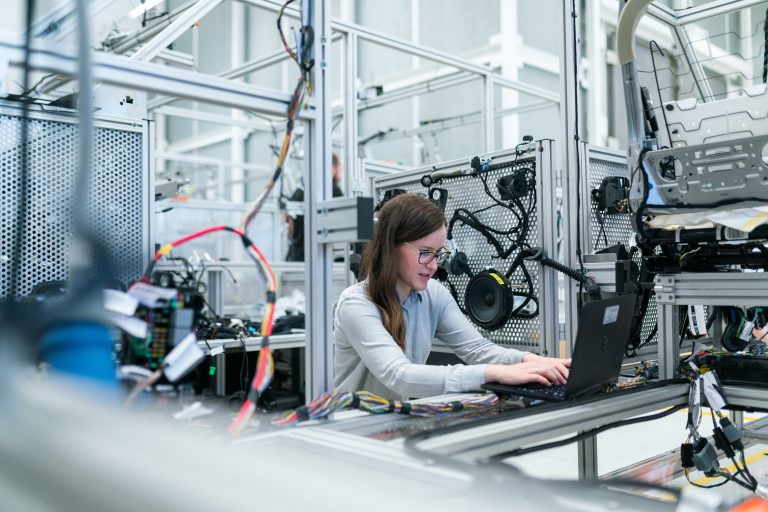 There are so many ways to grow a business today. Aggressive growth strategies, investor relations, and a competent and reliable team will get you very far. But if you’re looking for the secret sauce that propels businesses to extraordinary heights? It’s technology. To cement your growth and future scalability, you need to make a solid…